How It All Started

They developed the first gambling software in 1994 which paved the way for the first casinos to enter the online market.

While there is some controversy about which casino was the first to go online, most online sources name InterCasino to be launched first in 1996.

And things began … very slowly. Initially casinos had only 10-20 games to offer (instead of thousands that you can find today!). The games had to be downloaded, internet connections were slow, … Anyway, if you are at least 25 years old in most parts of the world, you perhaps know what I’m talking about. 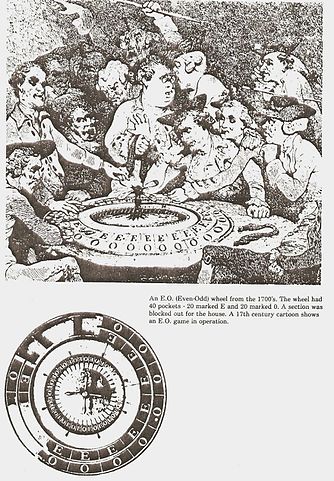 While the first roulette games in the old brick and mortar casinos appeared in the 18th century, online live roulette has been around only since around 2010.

Although some blog sites state the first live games appeared in 2006, it is impossible to know for sure because “those casinos either don’t exist anymore, their initial domain has changed since then or there simply aren’t any online records which would date so far back.

The first live roulette games were a bit ‘clumsy’ compared to what we know today. When live games arrived, they all arrived at once: roulette, poker, blackjack and perhaps even others. And since casinos only had one live dealer for all these games, they made a schedule when each table was operative for each game and you had to come at the right time to play or you missed your game.

But soon after software and casino service advanced extremely fast so soon enough tables were becoming 24/7 with multiple dealers, faster connections and no downloads. 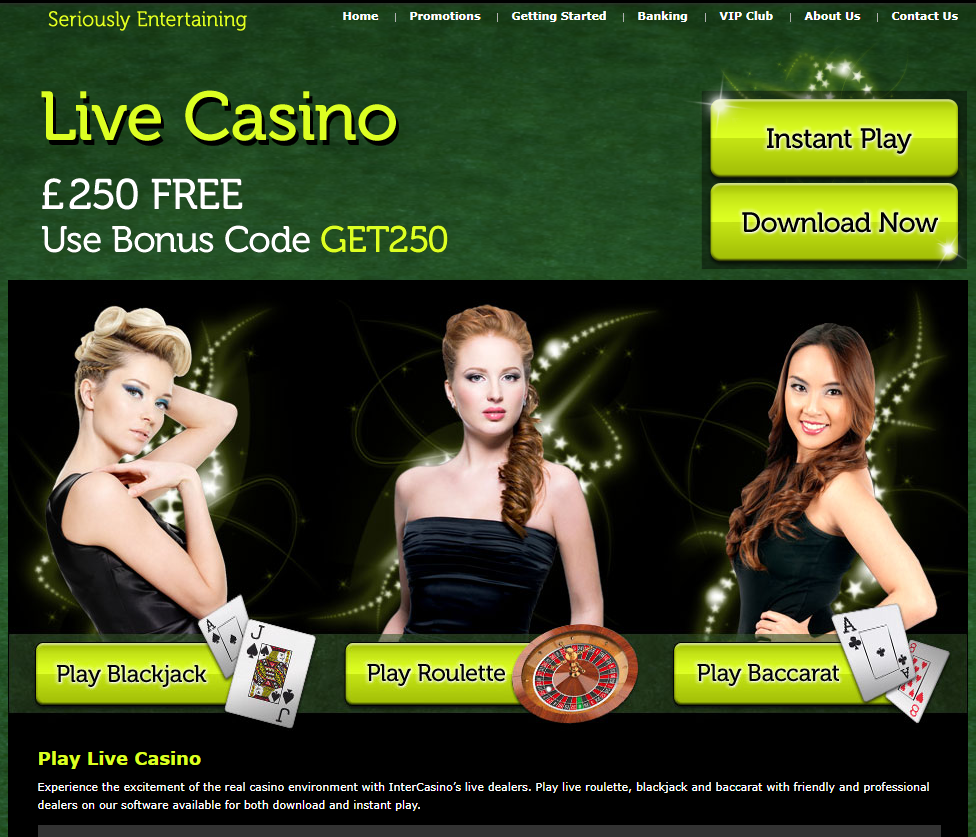 This is a screenshot of the first live games offer by InterCasino recorded by archive.org that I was able to find dating back to September 2012.

Today you could pick a casino randomly and find a large assortment of live games from many game providers.

Live games are even gaining popularity through the years because players prefer the ‘human touch’ if I can speak of that at all when it comes to online experience.

Some live games also allow chat with the dealer as well as with other players which can make the experience even more realistic.

Halloween casino promotions burst out at the end of October, just when things get colder, spookier and full of tempting spices all around. If you're among those who enjoy this pumpkin-filled time o... more

I recently decided to test 6 most popular roulette strategies to see which one performs the best. So I tested each strategy one million times. more

Why Are Card Tables Green?

Have you ever wondered why card tables in casinos are green? more